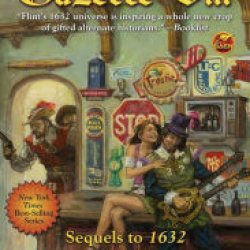 The Pittsburgh Penguins have captured the Stanley Cup five times since 1991–more than any NHL team during the same period. Joining the NHL in 1967 as an expansion team, they waddled their way through years of heavy losses both on and off the ice–bad trades, horrible draft picks, a revolving door of owners, general managers and coaches, and even a bankruptcy. Somehow, they hung on long enough to draft superstar Mario Lemieux in 1984 and eventually claim their first championship, attracting a large fanbase along the way.
Packed with colorful recollections from former players, reporters and team officials, this book tells the complete story of the Penguins' first 25 years, chronicling their often hilarious, sometimes tragic transformation from bumbling upstarts to one of hockey's most accomplished franchises. 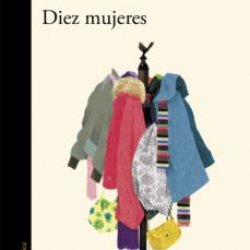 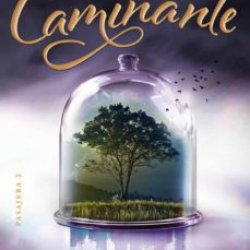 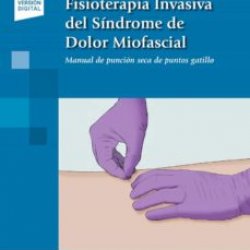 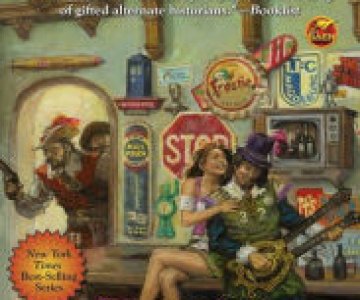